Although this law is best known for its creation of a “barred zone” extending from the Middle East to Southeast Asia from which no persons were allowed to enter the United States, its main restriction consisted of a literacy test intended to reduce European immigration. 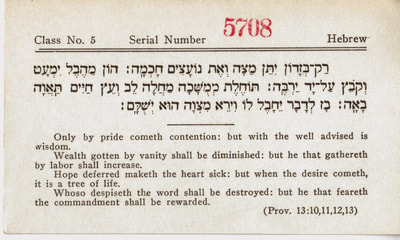 What exceptions are found in the law?

What classes of immigrants do you think would be targeted by the literacy test?

This law is best known for its creation of a “barred zone” extending from the Middle East to Southeast Asia from which no persons were allowed to enter the United States. Its main restriction, however, consisted of a literacy test intended to reduce European immigration, with exemptions for those who could show they were fleeing persecution.  It had taken Congress two decades to enact a literacy test, after repeated vetoes by the White House. They were successful amid heightened fears of immigration and the spread of radicalism during World War I and the Russian Revolution. This law also further clarified funding and administrative procedures to facilitate enforcement of immigration laws and expanded excludable classes of immigrants. 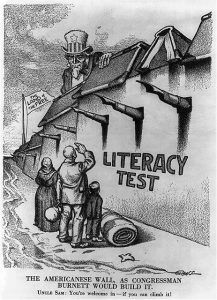 CHAP. 29.-An Act To regulate the immigration of aliens to, and the residence of aliens in, the United States.

Be it enacted by the Senate and House of Representatives of the United States of America in Congress assembled . . . .

SEC. 2. That there shall be levied, collected, and paid a tax of $8 for every alien, including alien seamen regularly admitted as provided in this Act, entering the United States . . . .

SEC. 3. That the following classes of aliens shall be excluded from admission into the United States: All idiots, imbeciles, feeble-minded persons, epileptics, insane persons: persons who have had one or more attacks of insanity at any time previously; persons of constitutional psychopathic inferiority; persons with chronic alcoholism; paupers . . . persons afflicted with tuberculosis in any form or with a loathsome or dangerous contagious disease; persons . . .  mentally or physically defective . . . persons who have been convicted of or admit having committed a felony or other crime or misdemeanor involving moral turpitude; polygamists . . . anarchists . . . prostitutes . . . persons who directly or indirectly procure or attempt to procure or import prostitutes . . . contract laborers . . . persons likely to become a public charge; persons who have been deported under any of the provisions of this Act . . .  persons whose tickets or passage is paid for with the money of another . . . stowaways . . . all children under sixteen years of age, unaccompanied by or not coming to one or both of their parents, except that any such children may, in the discretion of the Secretary of Labor, be admitted if in his opinion they are not likely to become a public charge and are otherwise eligible;

unless otherwise provided for by existing treaties, persons who are natives of islands not possessed by the United States adjacent to the Continent of Asia . . . The provision next foregoing, however, shall not apply to persons of the following status or occupations: Government officers, ministers or religious teachers, missionaries, lawyers, physicians, chemists, civil engineers, teachers, students, authors, artists, merchants, and travelers for curiosity or pleasure, nor to their legal, wives or their children under sixteen years of age who shall accompany them or who subsequently may apply for admission to the United States . . . 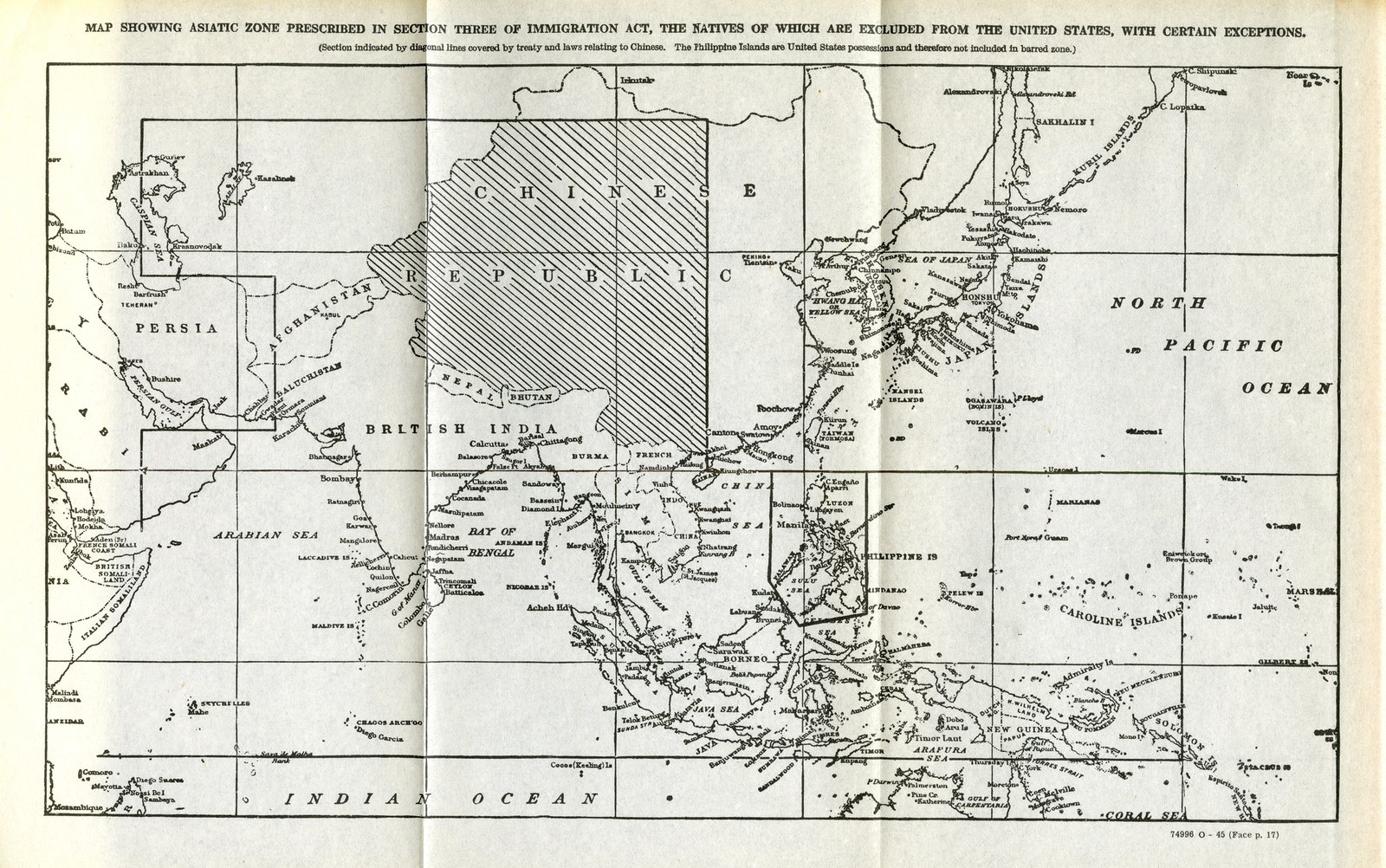 That after three months from the passage of this Act, in addition to the aliens who are by law now excluded from admission into the United States, the following persons shall also be excluded from admission thereto, to wit: All aliens over sixteen years of age, physically capable of reading, who can not read the English language, or some other language or dialect, including Hebrew or Yiddish . . . .

That the following classes of persons shall be exempt from the operation of the illiteracy test, to wit: All aliens who shall prove to the satisfaction of the proper immigration officer or to the Secretary of Labor that they are seeking admission to the United States to avoid religious persecution in the country of their last permanent residence, whether such persecution be evidenced by overt acts or by laws or governmental regulations that discriminate against the alien or the race to which he belongs because of his religious faith;