Trying to cope with the long-term residence of millions of unauthorized immigrants, this executive order provided protection from deportation and work authorization to persons who arrived as minor children and had lived in the United States since June 15, 2007. 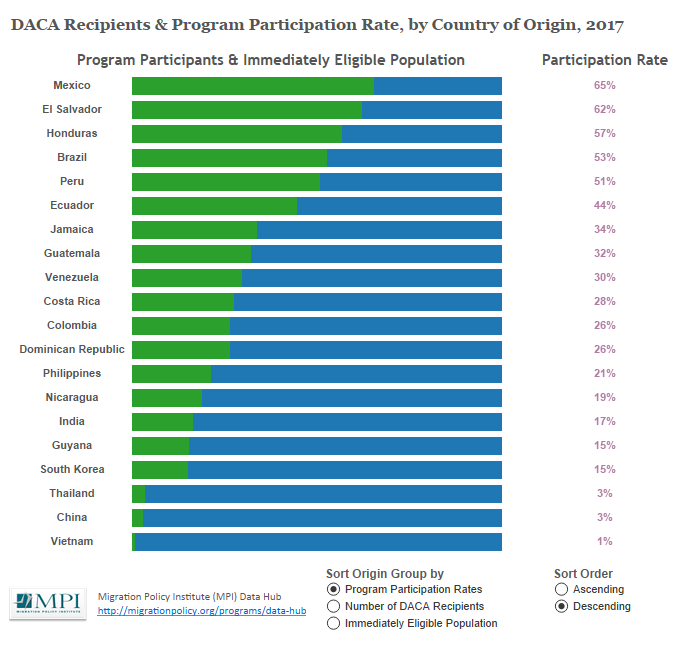 What inspired the Obama administration to issue the executive order establishing the DACA program?

How does one qualify for DACA?

How might this program affect the lives of young, undocumented immigrants?

In June 2012, the Obama Administration issued an executive order — Deferred Action for Childhood Arrivals (DACA)–extending prosecutorial discretion to young unauthorized immigrants after after immigration reform stalled due to long-standing inaction by Congress. A majority of U.S. voters agreed that some pathway to citizenship should be available to persons who had arrived as children and had no culpability in their unauthorized immigration. These young unauthorized immigrants became known as DREAMers, after the reform bill that Congress failed to pass titled the Development, Relief, and Education for Alien Minors (DREAM) Act. To qualify for DACA, applicants were required to have arrived before the age of 16, could not be older than 30 when the program was introduced, and have no criminal records. If accepted after passing a background check, DACA recipients gained renewable two-year permits to work and study. DACA granted prosecutorial discretion to various immigration authorities, but did not provide a pathway to legal status.  Since 2012, roughly 790,000 young unauthorized immigrants have been able to have more secure status in gaining social security cards, protection from deportation and separation from their families, and rights to work. 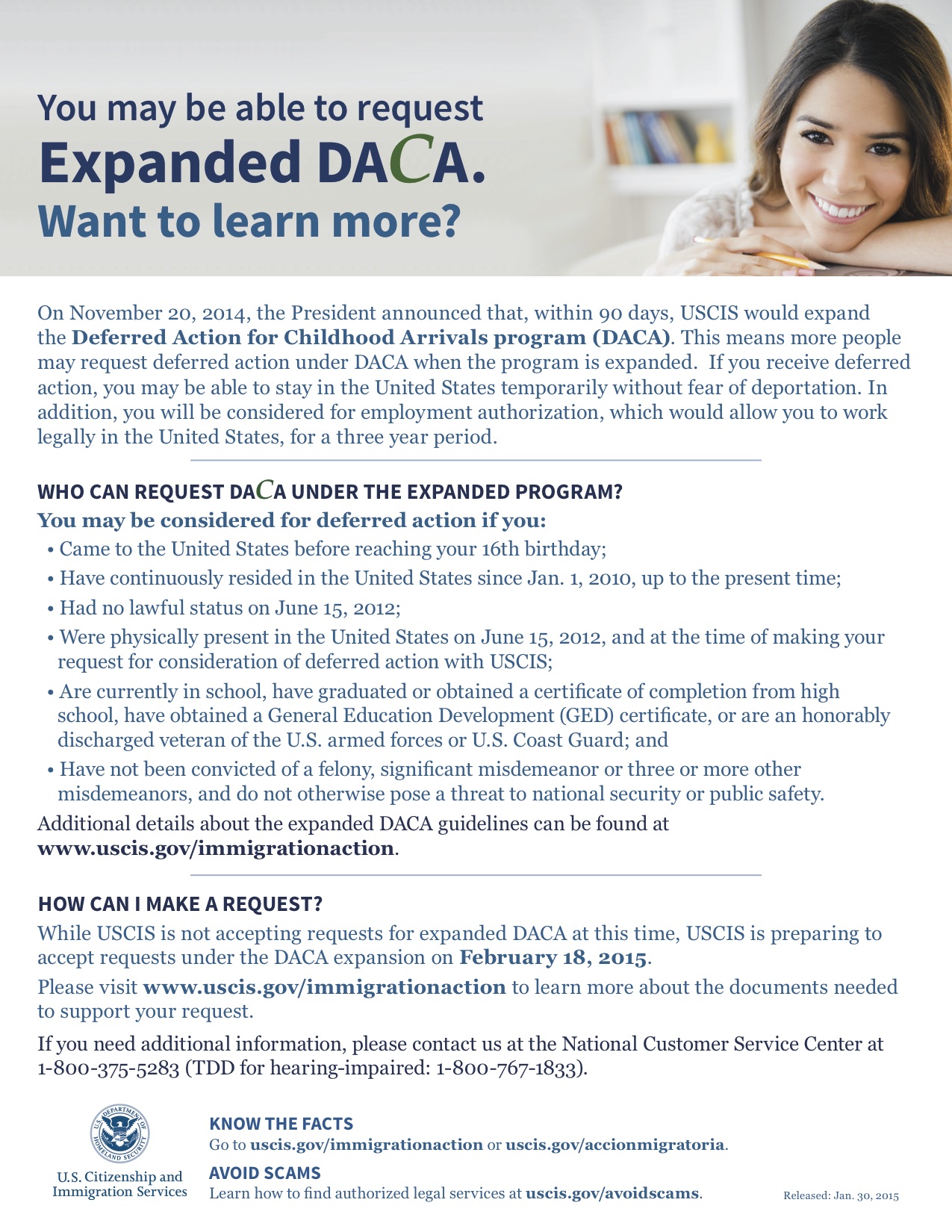